Elias’ parents knew that something was wrong when the active, curious 3-year-old could not move his neck without pain.

An initial doctor visit showed no cause for concern, but after a few days Elias wasn’t feeling better — in fact, he was feeling worse and a lump had appeared on his neck. They took him back for another visit, which led to a biopsy, which led to an emergency visit to a hospital nine hours from home. A grueling day of tests and visits revealed acute lymphoblastic leukemia, a type of cancer.

Elias initially began treatment at that hospital far from home – a big facility where he struggled with undergoing treatment alone, without his parents nearby to console him. Fortunately, there was a better way. Elias was referred to Dr. Ellen Plummer at Asante. Dr. Plummer is the only pediatric oncologist from the San Francisco Bay Area to Portland. Under her care, Elias’ world changed. She understood his fears and allowed his parents to be by his side for every procedure.

Thanks to gifts through the Oregon Wine Experience®, Elias’ cancer treatments take place in newly renovated spaces in the Pediatric Unit at Asante Rogue Regional. These spaces feature bright colors and playful distractions to help kids feel like kids, even when they’re facing the fight of their lives.

And thanks to donors like you, traveling to receive care at Asante is easier, too. Although it’s still three hours from his home in Smith River, when Elias comes to Asante for monthly treatments, his family stays at the Francis Cheney Family Place, which provides lodging for patients and their families, regardless of ability to pay. Staying there, just steps away from Asante, relieves Elias’ family of unnecessary worries, so they can focus on helping him heal.

At 5, Elias is thriving, in spite of his illness. He loves to play and help his parents around the house. They’re grateful for the help – from Elias, and from you! 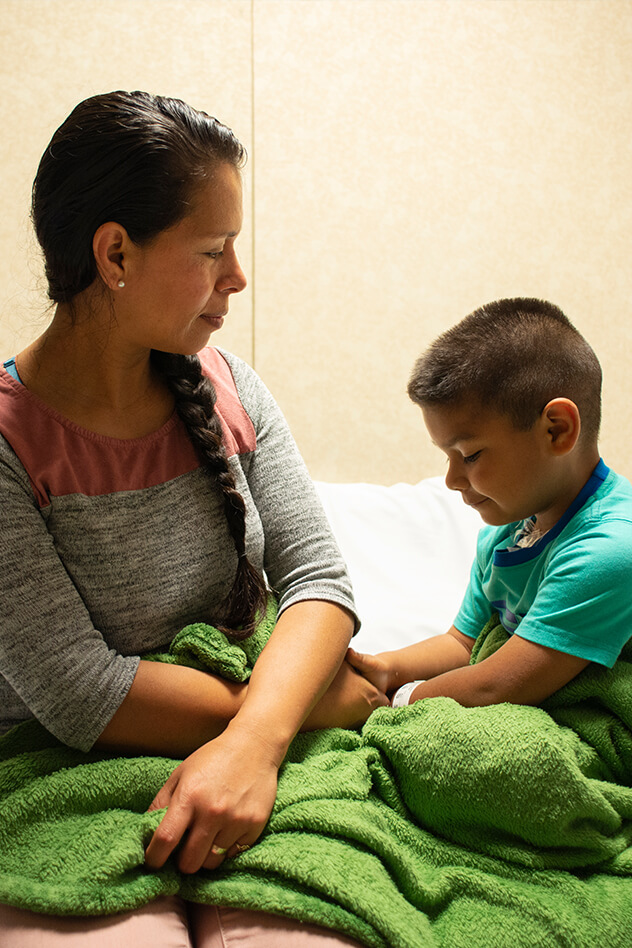 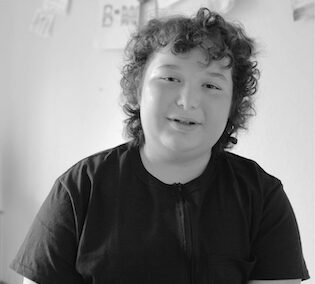 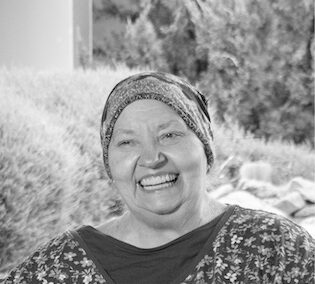 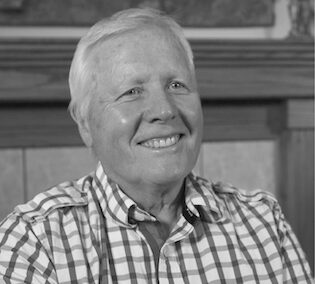 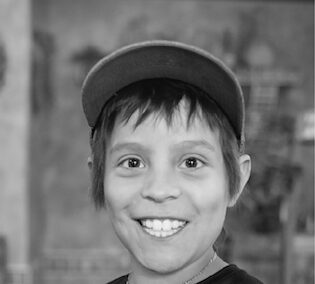 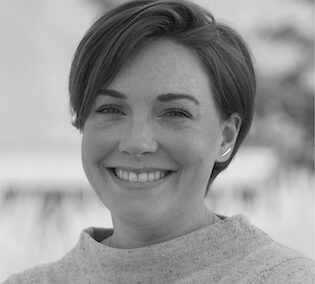 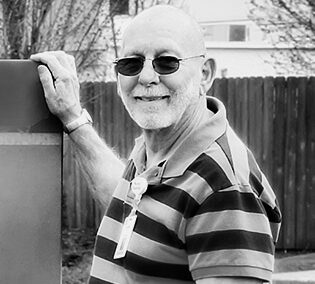 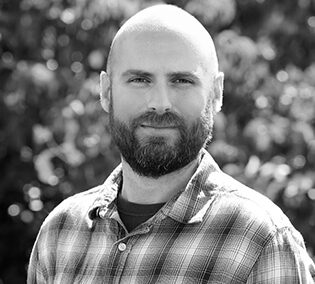 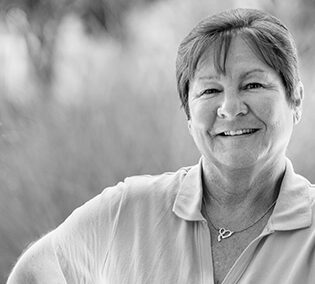 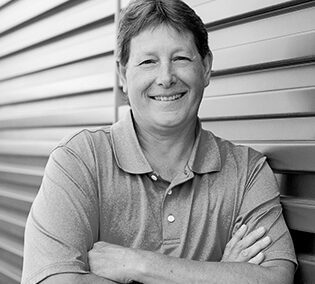 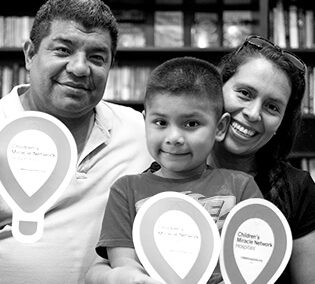 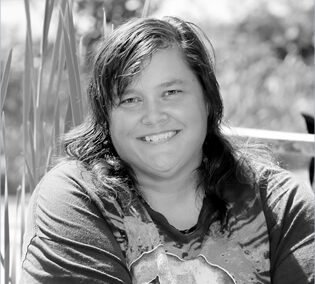 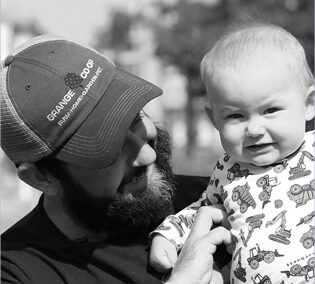 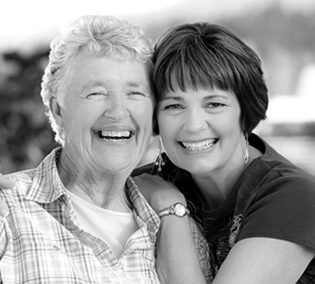